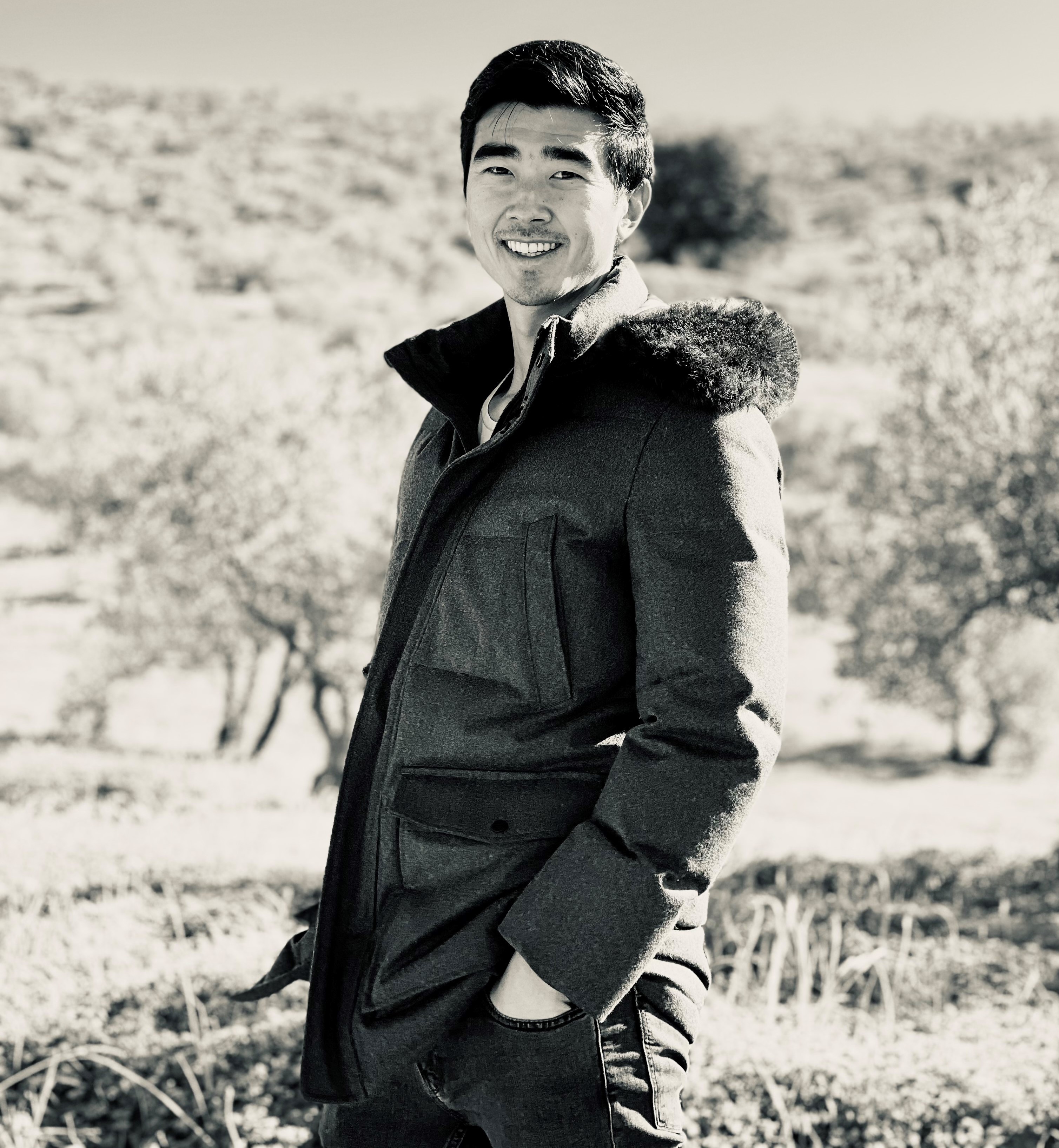 Richard is a General Partner at Galaxy Interactive, one of the most active gaming VCs in the world. He also founded RNG, an experimental social token community on Discord. His experience spans interactive enteratinment, crypto, trading, law, finance, management and strategy. He joined Galaxy Digital as COO in May 2018, before joining Galaxy Interactive in November 2018.

Prior to joining Galaxy Digital, he was the COO of Global Foreign Exchange and Emerging Markets Trading at Goldman Sachs from 2015-18, where he led the initiative to build out its digital assets franchise in 2018.  From 2012-15, he worked at J.P. Morgan, where he was the Co-COO of Global Foreign Exchange and Emerging Markets Trading, a $3b/year franchise, and prior to that was the COO of J.P. Morgan's electronic trading franchise for FX, Emerging Markets and Commodities, during which period J.P. Morgan became the #1 electronic foreign exchange business in the world.

From 2010 to 2012, he worked as a derivatives and regulation attorney in J.P. Morgan's Corporate & Investment Bank, specializing in implementation for the Dodd-Frank Wall Street Reform Act. From 2007-10, he worked as an attorney in Cleary Gottlieb’s financial products and markets group, focusing on bankruptcy, derivatives and regulatory matters. He also served as an adjunct professor at New York Law School.